电信学部海外学者在线报告第三十期 Some Simple But Useful Contributions to Nonlinear Observer Design

Some Simple But Useful Contributions to

Abstract:In this talk I will address the problem of observer design for nonlinear systems satisfying some nonlinear properties. It is mainly devoted to Linear Matrix Inequality (LMI) based methods and their use to improve observer design for a large class of nonlinear systems. I will speak about LMI relaxation techniques and show why we are motivated to do that. I will show the advantages and the limits of the LMI-based techniques, and how to exploit such advantages, and how to overcome such limits. This will be shown particularly through some simple examples for which LMI approaches cannot work. Hence some guidelines to overcome this limitation will be briefly presented. A second part of the talk will be dedicated to simple and useful contributions to high-gain observer design, where some techniques to improve performances of the standard high gain observer will be presented. I will show how to use LMIs to reduce the values of the high gain. We will also demonstrate that system state augmentation can allow improving performances of high-gain observer. Finally, prospects will be provided to deal with some new directions on nonlinear observer design by exploiting hybrid estimation architectures and learning-based techniques from Artificial Intelligence based algorithms. 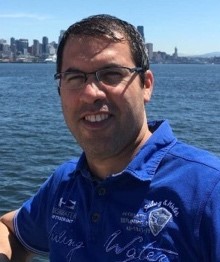 Ali Zemouchereceived the Ph.D. degree in automatic control from the University Louis Pasteur, Strasbourg, France, in 2007, where he did his post-doctoral study in 2008.Dr. Zemouche joined, as Associate Professor, the Centre de Recherche en Automatique de Nancy at Université de Lorraine, since September 2008.He held an academic position at Inria – Saclay (EPI DISCO) from September 2016 to August 2017. His research activities include nonlinear systems, state observers, observer-based control, time-delay systems, robust control, learning-based methods, and application to real-world models. Dr. Zemouche is currently associate editor in leading international journals:SIAM Journal of Control and Optimization;IEEE Transactions on Automatic Control;Automatica – IFAC Journal;European Journal of Control,andIEEE Systems Journal.He is a member of the Conference Editorial Board of IEEE Control Systems Society and IFAC TC2.3 (Non-Linear Control Systems). He is also a Senior Member of IEEE andhas an Erdös number of 3.He has over 60 peer-reviewed journal papers, an edited Springer book, and 10 book chapters. 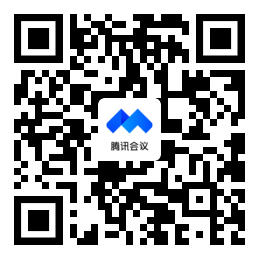