Abstract: Reinforcement learning (RL), inspired by learning behaviour in nature, is a goal-oriented learning strategy wherein the agent learns the policy to optimize a pre-defined reward by interacting with the environment. For being data-driven, effectiveness in reaching optimal behavior, and adaptiveness to uncertain environment, RL has undergone rapid progress in control community. In this talk, we shall first discuss RL based disturbance rejection control for uncertain nonlinear systems with known nominal part. An extended state observer is first designed to estimate the system state and the total uncertainty. Based on the output of the observer, the control compensates for the total uncertainty in real time, and simultaneously, online approximates the optimal policy for the compensated system using a simulation of experience based RL technique. The approach does not require PE condition or probing signals. We further extend the study to systems with unknown nominal part, where a novel concurrent adaptive extended observer is developed to jointly estimate the parameters of the systems and the state, and a simulation of experience based RL is used to approximate the optimal policy. 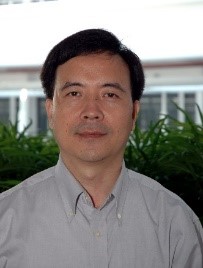 Lihua Xie received the Ph.D. degree in electrical engineering from the University of Newcastle, Australia, in 1992. Since then, he has been with the School of Electrical and Electronic Engineering, Nanyang Technological University, Singapore. He served as the Head of Division of Control and Instrumentation from July 2011 to June 2014. His research areas include robust control, networked control, compressive sensing, localization and unmanned systems. In these areas, he has co-authored 9 books, over 480 journal articles and 20 patents/technical disclosures. He has been listed as a highly cited researcher by Thomson Routers and Clarivate Analytics annually since 2014. He was an IEEE Distinguished Lecturer (2011-2014) and an elected member of the Board of Governors of IEEE Control System Society (Jan. 2016- Dec. 2018). He is a member of Academy of Engineering Singapore and Fellow of IEEE, IFAC and CAA. 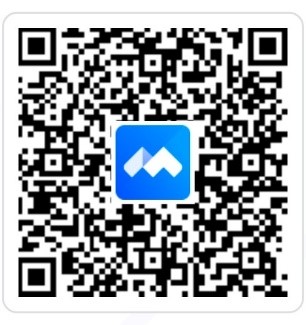