电信学部海外学者在线报告第十五期-Modeling and Control of Hysteresis Nonlinearities in Smart Actuators 带有迟滞非线性的智能执行器建模与控制

Modeling and Control of Hysteresis Nonlinearities in Smart Actuators

Abstract: Smart actuators featuring high energy densities, large strokes and fast responses are playing an increasingly important role in micro/nano-positioning applications. However, hysteresis nonlinearities are very common in smart material-based actuators. For decades, the existence of such nonlinearities has provided one of the most difficult challenges to control design engineers since the entire Laplace domain and most state space control design techniques were developed exclusively for differentiable linear or nonlinear systems. Hence, the controllers were designed where the existence of hysteresis nonlinearities in practical systems were neglected. When the actuators are considered with hysteresis nonlinearities, these methods encountered substantial difficulties in the analysis, model fitting and control design stages. It was extremely difficult, if not impossible, to design or prove stability of such systems. The development of techniques for the identification of such nonlinearities in smart material-based actuators has emerged as a significant problem in itself. This talk is intended to discuss state-of-the-art solutions for modeling and control techniques of hysteresis effects in smart actuators. The presentation and discussion will range from modeling of hysteresis, to the design of corresponding control schemes, especially in the absence of complete information concerning the system model and state. 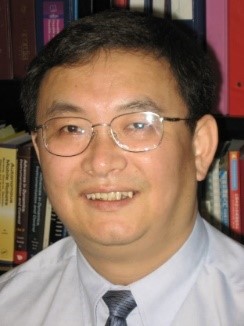 Dr. Chun-Yi Su received his Ph.D. degrees in control engineering from South China University of Technology in 1990. After a seven-year stint at the University of Victoria, he joined Concordia University in 1998, where he is currently a Professor of Mechanical and Industrial Engineering and holds the Concordia Research Chair in Control. His research covers control theory and its applications to various mechanical systems, with a focus on control of systems involving hysteresis nonlinearities. He is the author or co-author of over 500 publications, which have appeared in journals, as book chapters and in conference proceedings. He has been identified as Highly Cited Researchers from the Web of Science Group. He has served as Associate Editor for several journals, including IEEE Transactions on Automatic Control, IEEE Transactions on Control Systems Technology, IEEE Transactions on Cybernetics, and several other journals. He is a Distinguished Lecturer of IEEE RA Society. He served for many conferences as an Organizing Committee Member, including the General Chairs and Program Chairs. 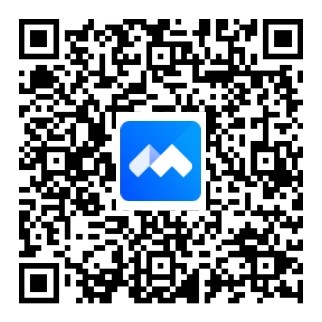