Model predictive control (MPC) is a promising paradigm for high-performance and cost-effective control of complex dynamic systems. This talk will introduce a unified framework of integrating robust model predictive control (MPC) and visual servoing for autonomous quadrotors. By combining the image kinematics with the quadrotor dynamics, we develop a robust NMPC based IBVS (Image-Based Visual Servoing) scheme to ensure the satisfaction of both physical and visibility constraints. The tightened state constraints are constructed for handing external disturbances. The sufficient conditions on guaranteeing recursive feasibility of the proposed MPC algorithm are established. Furthermore, we theoretically show that the closed-loop system is input-to-state practically stable (ISpS). Some existing challenges and future research directions will be discussed.

Yang Shi received the Ph.D. degree in electrical and computer engineering from the University of Alberta, Edmonton, AB, Canada, in 2005. From 2005 to 2009, he was an Assistant Professor and Associate Professor in the Department of Mechanical Engineering, University of Saskatchewan, Saskatoon, Saskatchewan, Canada. In 2009, he joined the University of Victoria, and now he is a Professor in the Department of Mechanical Engineering, University of Victoria, Victoria, British Columbia, Canada. His current research interests include networked and distributed systems, model predictive control (MPC), cyber-physical systems (CPS), robotics and mechatronics, navigation and control of autonomous systems (AUV and UAV), and energy system applications. Dr. Shi received the University of Saskatchewan Student Union Teaching Excellence Award in 2007. At the University of Victoria, he received the Faculty of Engineering Teaching Excellence in 2012, and the Craigdarroch Silver Medal for Excellence in Research in 2015. He received the JSPS Invitation Fellowship (short-term), and was a Visiting Professor at the University of Tokyo during Nov-Dec 2013. His co-authored paper was awarded the 2017 IEEE Transactions on Fuzzy Systems Outstanding Paper Award. He received the Humboldt Research Fellowship for Experienced Researchers in 2018. He is a member of the IEEE IES Administrative Committee during 2017-2019, and the founding Vice Chair of IEEE IES Technical Committee on Industrial Cyber-Physical Systems. Currently, he is Co-Editor-in-Chief for IEEE Transactions on Industrial Electronics; he also serves as Associate Editor for Automatica, IEEE Trans. Automatic Control, IEEE Trans. Cybernetics, etc. He is a Fellow of IEEE, ASME and CSME, and a registered Professional Engineer in British Columbia, Canada.  He is a Fellow of Engineering Institute of Canada (EIC). 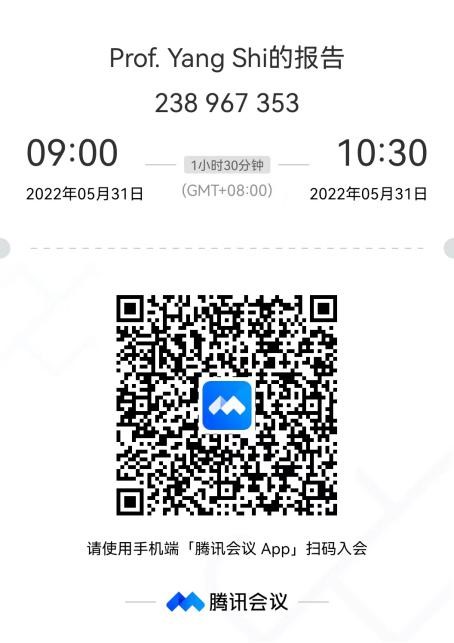